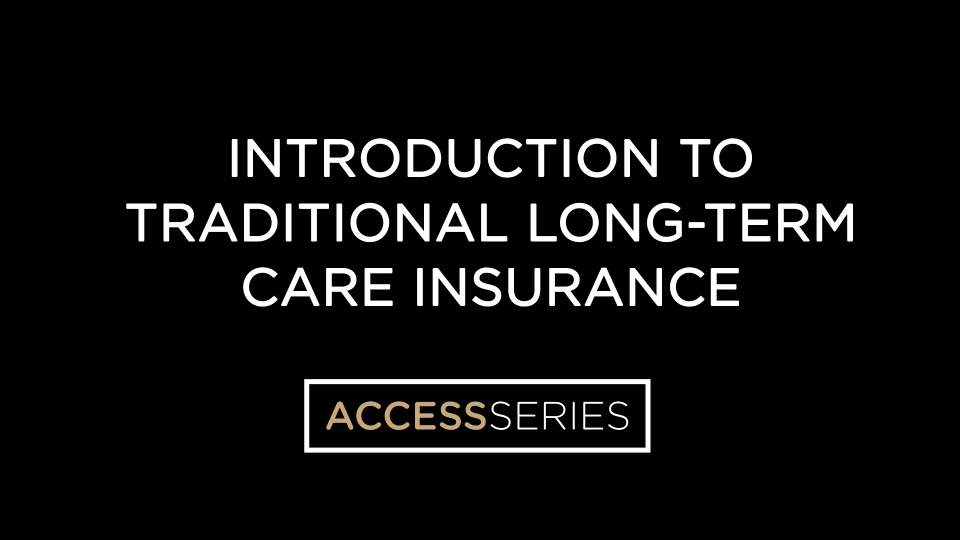 How to Calculate the Penalty Period

When your client applies for Medicaid, the Medicaid agency will ask if they’ve given anything away in the last 60 months. For Medicaid purposes, a transfer of assets may be problematic. It occurs when your client gifts or divests assets for either no compensation or compensation that is less than the asset’s fair market value.

If your client has given assets to anyone other than their spouse, or minor or disabled child, they will be ineligible to receive Medicaid benefits for a period of time, known as the penalty period. The length of the penalty period is dependent on the amount gifted and your state’s specific divestment penalty divisor.

To calculate the penalty period, determine the total amount of gifted assets within the 60-month lookback period. Then divide that figure by the divestment penalty divisor. The resulting figure is the length of the penalty period, which is typically indicated in months, though some states do use a daily divisor rate. In general, the larger the gift, the longer the penalty period.

Now, let’s look at some examples.

Here, we have George, a Colorado resident, who recently gifted his son $100,000. After applying for Medicaid, George’s caseworker realizes that the gift was given within the lookback period. The caseworker assesses a penalty period based on the Colorado divisor amount of $7,828. The penalty period for this gift is figured at 12.8 months.

Next, let’s look at an example where an applicant gifts continuously over many years.

Here, we have Mary, Mary lives in Florida, and she has been gifting assets to her children in the amount of $10,000 each year for the past ten years. The total amount of gifts during that time is $100,000. When she applies for Medicaid, the caseworker is only concerned about the gifts she made within the last 60 months. Thus, for Medicaid purposes, Mary has only gifted $50,000. When we’re calculating the penalty period on the gift, we’re taking the uncompensated transfer amount of $50,000, and we’re dividing it by Florida’s divestment penalty divisor of $9,171. This results in a penalty period of 5.5 months. Thus, Mary will not be eligible to receive benefits until she waits out that penalty period.

Now, consider Ed. Ed lives in Michigan. He has a condo worth $150,000, but he recently sold it to his son for only $50,000. When Ed applies for Medicaid immediately after the sale, the caseworker applies a penalty period for the uncompensated difference of $100,000. With the Michigan divestment penalty divisor being $8,261, Ed will incur a penalty period of 12.1 months.

Practice Tip #1: Regardless of the number of gifts made, the penalty period is figured the same way. It is based on the total amount of all the gifts made during the 60-month lookback period.

Practice Tip #2: When dealing with a married couple, the same penalty period applies whether the gift was made by the institutionalized spouse or the community spouse.

Practice Tip #3: There is no limit on how long the penalty period can be. Therefore, if your client incurs a penalty period longer than the 60-month lookback period, they may want to consider waiting out the lookback period rather than proceeding with the Medicaid application at that time.

Practice Tip #4: There are special exceptions to the gifting rules when dealing with the transfer of the home, so be sure to check your Medicaid manual’s regulations on these transactions.

Practice Tip #5: For the penalty period to begin, the individual must apply for Medicaid and must be considered “otherwise eligible” for benefits. This means they must be spent down to the appropriate asset limit in order to begin the penalty clock.

If you’d like to learn more about your client’s options when working towards Medicaid eligibility, simply contact our office at 855-552-5893 to speak with a Benefits Planner today.

I’m Tom Krause, and thanks for watching. 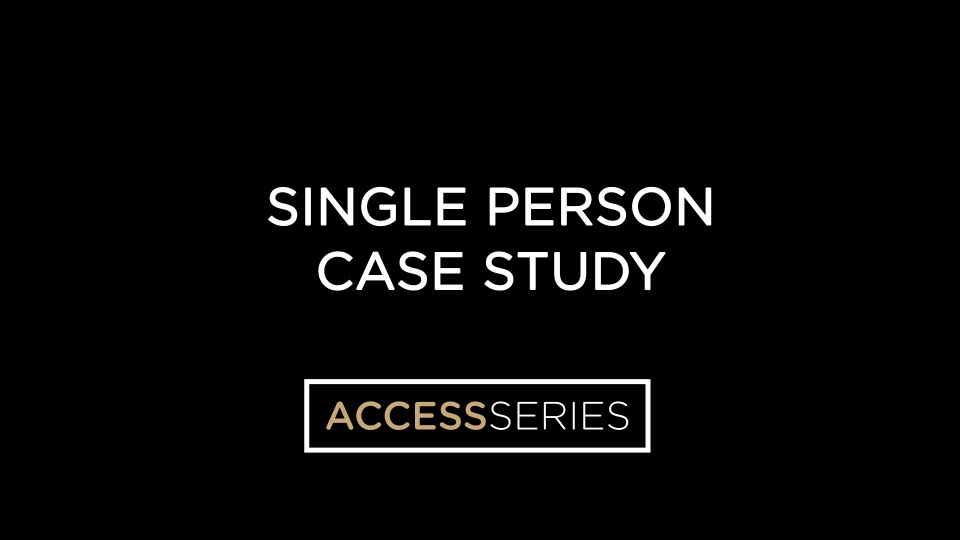 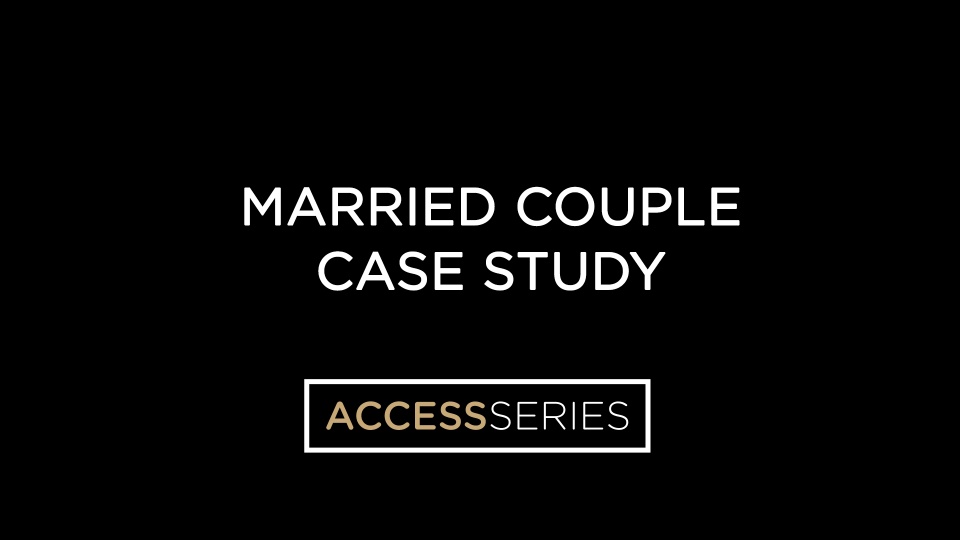 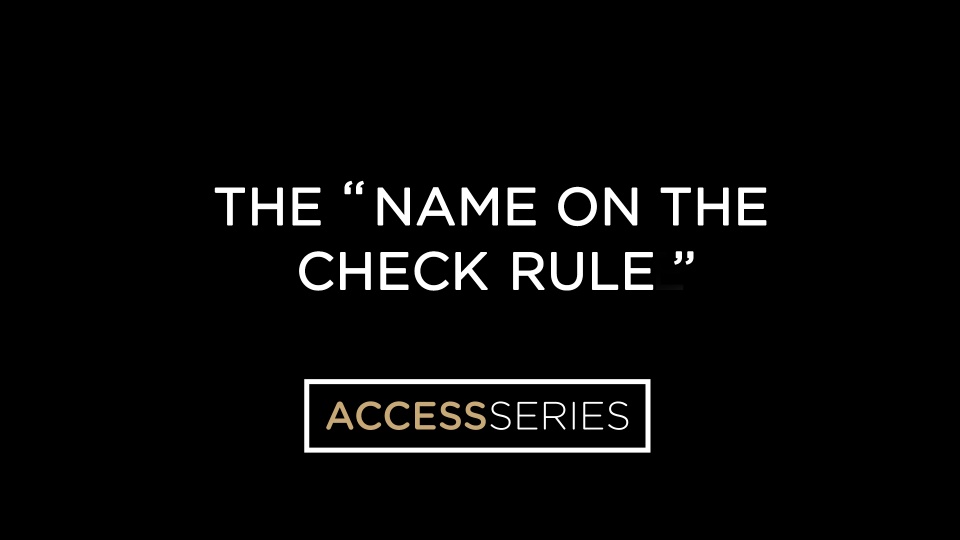 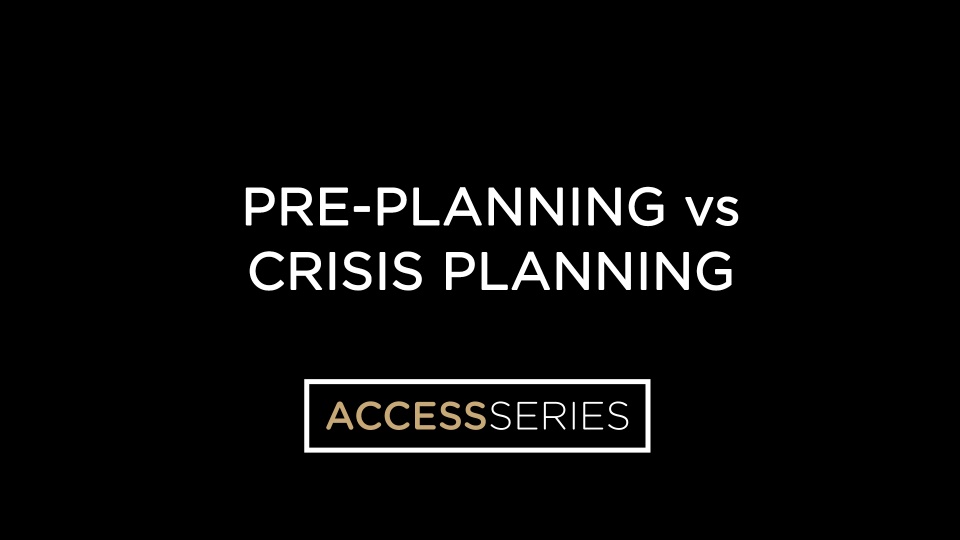 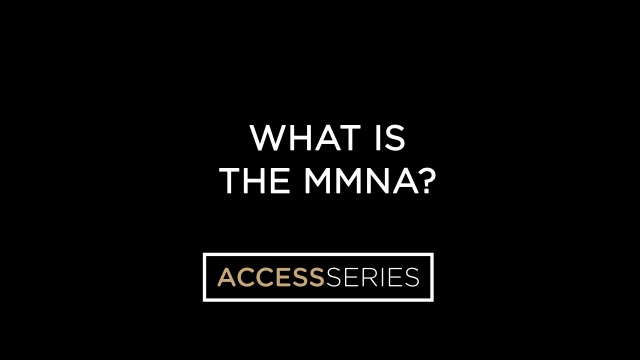 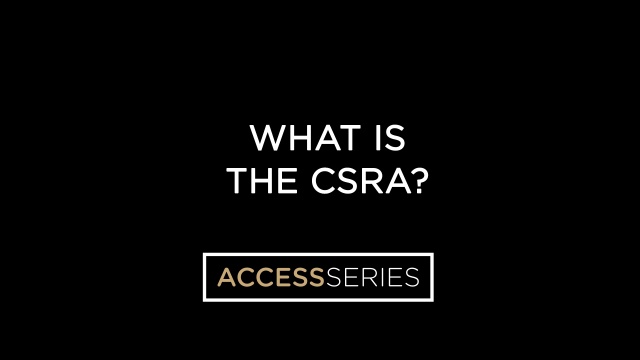 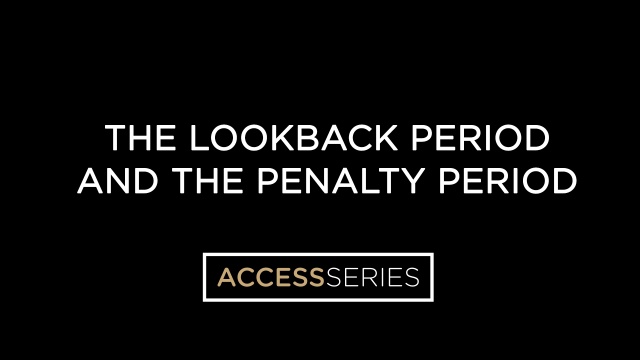